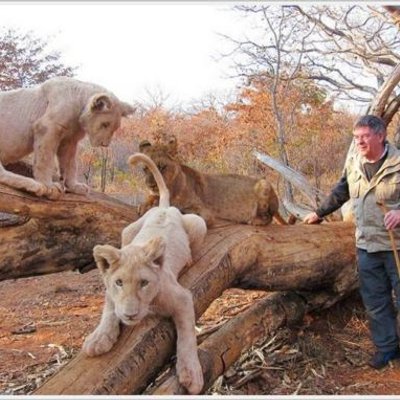 papar berkaitan - pada 16/1/2020 - jumlah : 66 hits
Community activist Yousuf Ahmed Deedat has been airlifted to hospital after he was shot in the head outside Verulam Family Court on Tuesday morning According to KZN police Colonel Thembeka Mbele the 65 year old was shot outside court and a ...