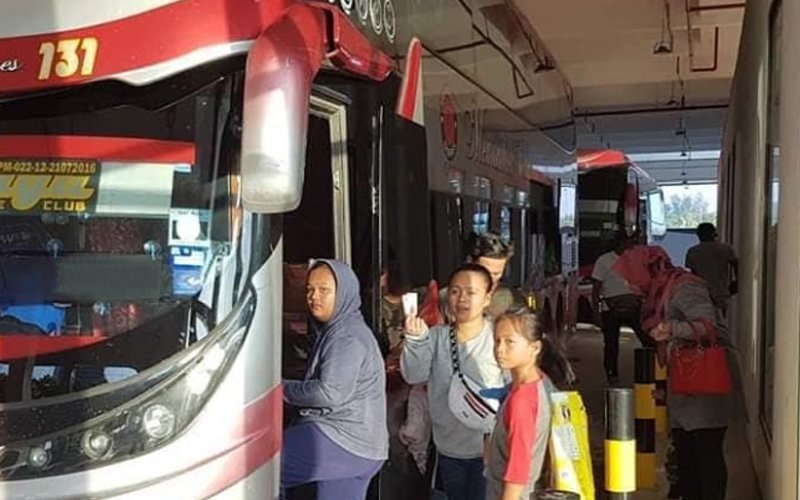 pada 17/5/2020 - jumlah : 244 hits
Three bus companies in Miri have said they would resume services on May 18 the state transport ministry said MIRI The state government has announced a flat rate for public stage buses in four major towns in the state at RM1 State transport ...

papar berkaitan - pada 19/5/2020 - jumlah : 204 hits
Express and regional bus services in Sarawak will be allowed to resume operations on June 2 with the operators required to make the necessary preparations from now to ensure compliance with the standard operating procedure under the conditi...

papar berkaitan - pada 19/5/2020 - jumlah : 158 hits
Over the past half century as Sarawak s rich corner of the earth has been raped of oil timber and so much besides there has been a pattern With all the strengths on the side of the marauders the native people could only stand up for themsel...