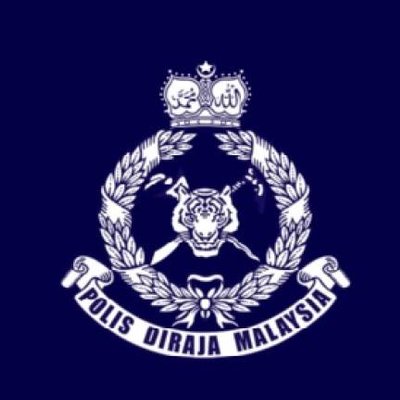 pada 3/12/2019 - jumlah : 117 hits
Police will investigate a suspected gathering of former members of the Communist Party of Malaya which is believed to have been held in Kajang yesterday Kajang district police chief ACP Ahmad Dzaffir Mohd Yussof said however there was no po...

papar berkaitan - pada 3/12/2019 - jumlah : 96 hits
The police have been directed to quickly complete investigations on the allegation of a meeting involving former members of the Malayan Communist Party in Kajang yesterday Minister of Home Affairs Tan Sri Muhyiddin Yassin said the incident ...

papar berkaitan - pada 23/11/2019 - jumlah : 52 hits
The Sarawak PKR convention will go on as scheduled this Saturday in Miri party secretary general Saifuddin Nasution Ismail said today He said this was in line with the convention schedule which all state branches had been provided with The ...

Of Party Defectors And Traitors

papar berkaitan - pada 25/11/2019 - jumlah : 48 hits
WHETHER Zahid Hamid had said it or not many are against the idea of welcoming back Umno defectors Bad idea it seems Reading comments on the social media 75 per cent or more opposed the move If the UMNO president really had said it he was on...

Practical Tips To Make The Living Room Decor Your Own

The Interim Prime Minister Back To The Grindstone