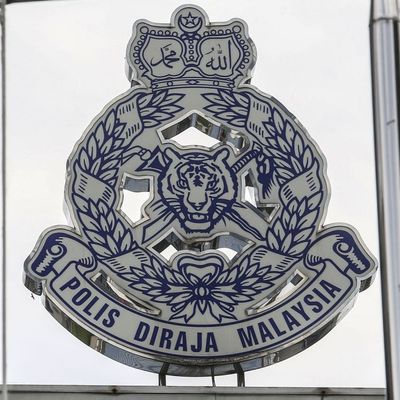 pada 10/9/2022 - jumlah : 67 hits
Hulu Selangor district police chief Supt Suffian Abdullah said the old bomb weighing about 50 kilogrammes was found by a local man and his friend when fishing at a waterfall near the area at about 2pm 8211 Malay Mail photo KUALA LUMPUR A b

Towards A Merdeka From This National Culture Of Corruption

papar berkaitan - pada 31/8/2022 - jumlah : 56 hits
On this 65th anniversary of Merdeka let s reflect about how the country has changed Let s focus particularly on one aspect of change that of our national culture But first let s look at another national culture I once worked with some Nordi...

There Is No Merdeka From The 1mdb Scandal

papar berkaitan - pada 31/8/2022 - jumlah : 39 hits
From Zaid IbrahimThe Federal Court decision that saw the incarceration of Najib Razak last week is possibly the most talked about judicial event in Malaysia s legal history To me especially the former prime minister s jailing was a signific...

papar berkaitan - pada 30/8/2022 - jumlah : 73 hits
Love this movie The great Mr Snake Pilskin This is my childhood movie Would love to watch this once again

papar berkaitan - pada 30/8/2022 - jumlah : 58 hits
Officials are seen on the roof of a Penang condominium building s parking area where a teenager s body was found GEORGE TOWN A teenage girl died after falling from her home on the 11th floor of a condominium building in Persiaran Bayan Inda...

papar berkaitan - pada 2/9/2022 - jumlah : 60 hits
This is another Friday discussion about the Quran that may be too technical for non Muslim readers so non Muslims can skip this post Note I would like to state that I read the Quran as a hobby I read and try to understand it in Arabic as we...